It ain't necessarily so!

Intuition about the physical world is wrong

But this talk isn't about that

Start with a set of axioms that everyone agrees on

An equivalence relation induces a partition

The set R of real numbers: $a \simeq b \Leftrightarrow b - a$ is an rational number

If you have two disjoint intervals the length of their union should be the sum of their lengths.

This extends to finitely many disjoint unions.

And even to infinitely many disjoint unions.

How big is a set?

Sets are the same size if there exists a bijective function between them.

None of them are bijective, so the sets are not the same size!

Are the rationals countable?

All the points on the line.

Each real number can be expressed as an infinite number of decimal digits.

Are the reals countable?

Back to Equivalence Relations

This partitions $\left [0,1 \right ]$ into an (uncountable) number of disjoint sets

Pick one element from each of the partition sets above, and call the resulting set V

V is uncountable, and for any two elements of V, say a and b, $a-b$ is irrational

These $V_{q}$ are disjoint and we would expect each them to have the same length.

There are a countable number of these sets

Conclusion: V does not have a length.

F = all possible combinations of those symbols, subject to the rules above

F consists of an infinite number of "words"

What have we done?

We have rearranged the pieces in two different ways:

And now we have two copies of F

Can we (cleverly) use this to take apart a sphere?

Take two axes of a sphere, say X and Z

Let $\theta$ be an irrational angle

Let a be a rotation around X by $\theta$

let b be a rotation around Z by $\theta$

These rotations behave just like the Free Group F above

Back to Equivalence Relations

Notice that a and b are just rotations, and $\cup$ is translation

We have a new complete sphere

Do the same thing with S(b)

We have a new complete sphere

No pieces are missing

We have divided up a sphere into 5 pieces, rotated and moved them around, and create two new spheres of exactly the same size 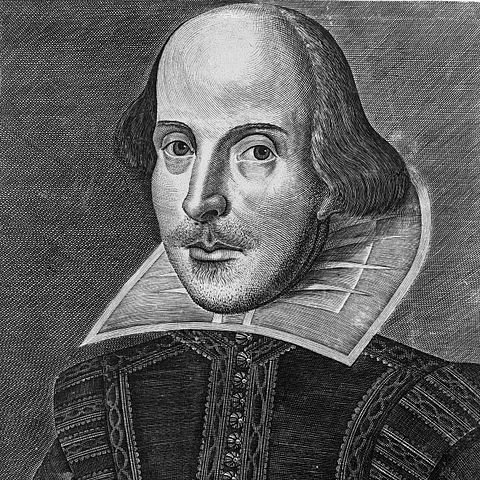 There are more things in heaven and earth, Horatio, than are dreamt of in your philosophy.